Marc Fourmigué is the director of ISCR since January 1st, 2017, taking over from Jean-Luc Adam, former director from 2012 to 2016. The management team that accompanies Marc Fourmigué is composed of a deputy director, Sophie Guillaume, CNRS research director, and an administrator, Louise-Anne Cariou (IR CNRS).

Graduated in Chemistry from ESPCI (Paris) in 1985, Marc Fourmigué prepared his PhD thesis between Copenhagen (Pr. K. Bechgaard) and Orsay (Dr. P. Batail), and defended it in Orsay (Université Paris-Sud) in 1988 in the Laboratoire de Physique des Solides (LPS), where he got a CNRS Chargé de Recherche position two years later. After a stay with Pr. F. Wudl at UC Santa Barbara in 1994, he made a first move to the Institut des Matériaux Jean Rouxel (IMN) in Nantes, staying there for seven years before moving again to Angers (Moltech-Anjou) for four more years. He joined ISCR in Rennes in 2006 at the creation of the Institute, and took the responsibility of the research team Condensed Matter and Electroactive Systems (MaCSE). He has been Deputy Director for ISCR from 2012 to 2016.
His main research interest deals with molecular solid state chemistry. More specifically, he develops a variety of neutral or charged radical species, be they organic, organometallic or coordination complexes, their controlled crystallization (electrocrystallization) toward crystalline molecular conductors, molecular metals and magnetic materials, investigating the correlations between crystal structure and electronic structure, in close connection with solid state physics. Drawing on competences in crystallography, electrochemistry and theoretical chemistry, his activities have evolved towards the study of these intermolecular interactions in a crystal engineering approach and in particular the halogen bond and its implementation in electro-active systems.

This Institute, founded in January 1st, 2006, gathers together all the academic forces in chemistry at the Rennes site. At the beginning of 2017, it brings together more than 280 permanent people, including approximately 140 assistant-professors and professors, 60 CNRS researchers and 80 engineers and technicians, at the Rennes Beaulieu, Rennes Villejean and Lannion IUT sites, leading to an overall workforce of more than 500 people. Its deconcentrated organisation in eight research teams of various sizes makes it possible today to combine effectively the scientific advantages of a structure covering a wide disciplinary field and the desire for management as close as possible to everyone.

The ISCR main missions are :

Research in chemistry in Rennes has undeniable expertise in the design and synthesis of molecules, crystals and materials, carrying dedicated functions or properties, using a very wide variety of tools to engineer molecules and materials. This concerns more specifically :

To carry out all of its work, ISCR benefits from a large number of chemical, physicochemical and physical skills and techniques, on its own platforms or on shared local platforms (Scanmat, Biosit, …)

Industrial partnerships are also strongly present. An important part concerns fundamental, long-term or medium-term research with major French or foreign industrial groups, but also with small and medium-sized companies, in order to remove technological locks and thereby contribute to the development of the socio-economic network. ISCR valorizes its research through more than 20 patents per year, contributing to the creation of seven new companies between 2010 and 2015. Moreover, ISCR also benefits from the contributions of local authorities (Rennes Métropole, Brittany Region) which make a major contribution to the attractiveness of the Institute.

With only 10 years of existence, ISCR has already become an essential actor on the international chemistry scene, thanks above all to the strong involvement of its staff and to all young researchers, doctoral students and post-doctoral researchers who acquire therein the scientific training necessary for future managers, in this successful research / training / innovation triptych. 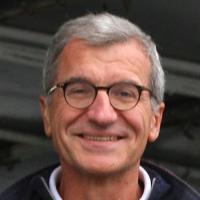 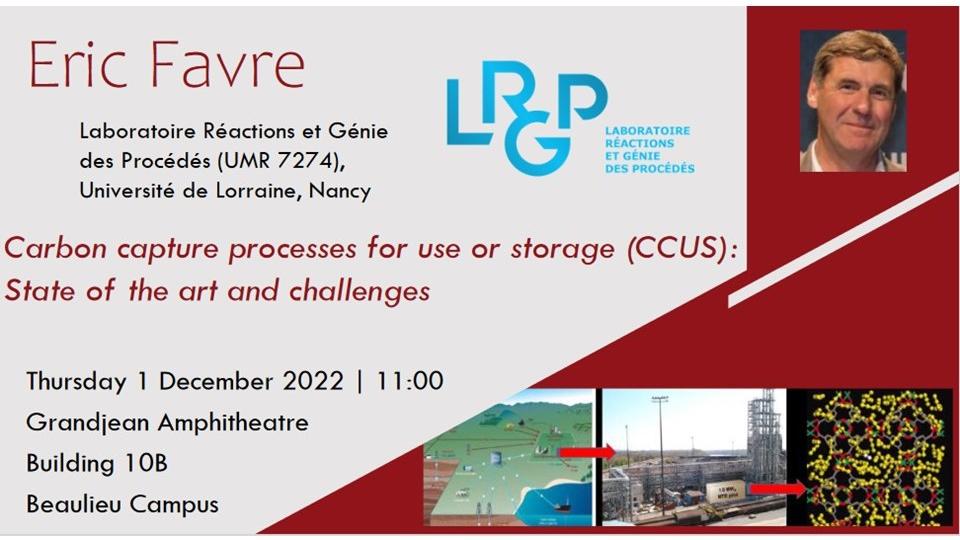 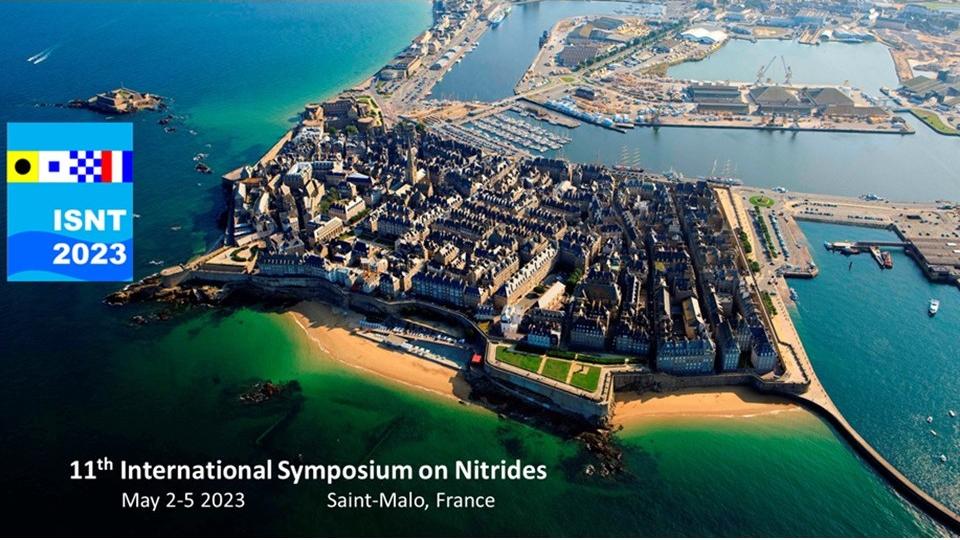 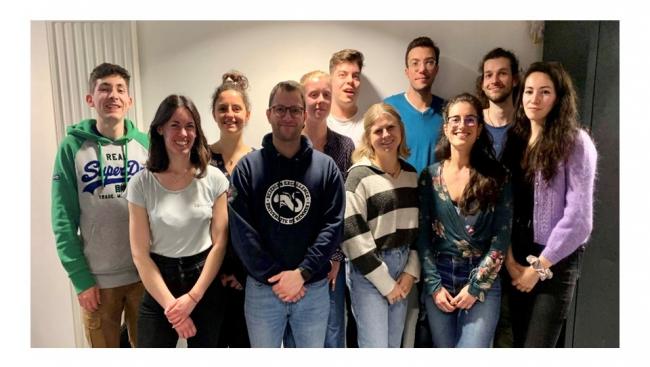 The association of Ph.D. students in Chemistry and Physics (ACiD), created in December 2017, now gathers together Ph.D. students, post-… 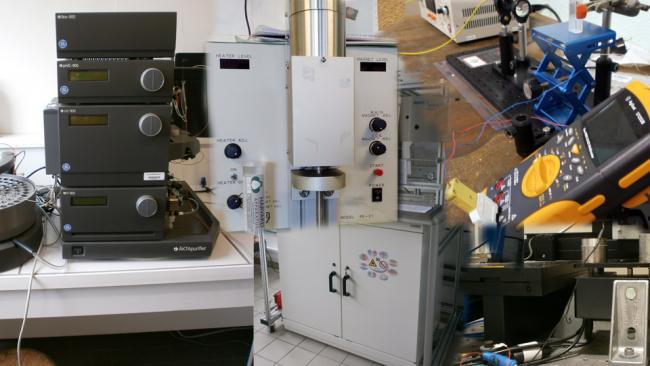 Our institute offers a wide range of chemistry instrumentation.
Each instrument is referenced below along with its contact

The association of Ph.D. students in Chemistry and Physics (ACiD), created in December 2017, now gathers together Ph.D. students, post-…

Our institute offers a wide range of chemistry instrumentation.
Each instrument is referenced below along with its contact